An exhibition of great relevance that approaches an original theme both studied in scientific research and cross-cutting to many experiences of our daily lives: complexity.

After trying for centuries to break the world into simple parts, scientists are now convinced that understanding ‘the parts’ is very different from understanding ‘the whole’. A complex system is not a banal juxtaposition of simple parts, but it is structured by their reciprocal connections which originate new, collective properties, different from those of the constituents. In order to understand collective properties, it is necessary to study those connections. It can be laborious or, in technical terms, require more or less information and it is the amount of information that allows us to measure the complexity.

The exhibition, divided into three thematic sections 'Geometry', 'Matter' and "Motion", is a collection of windows opening onto a vast world, a collection of ideas and proposals to look at familiar landscapes with new eyes. 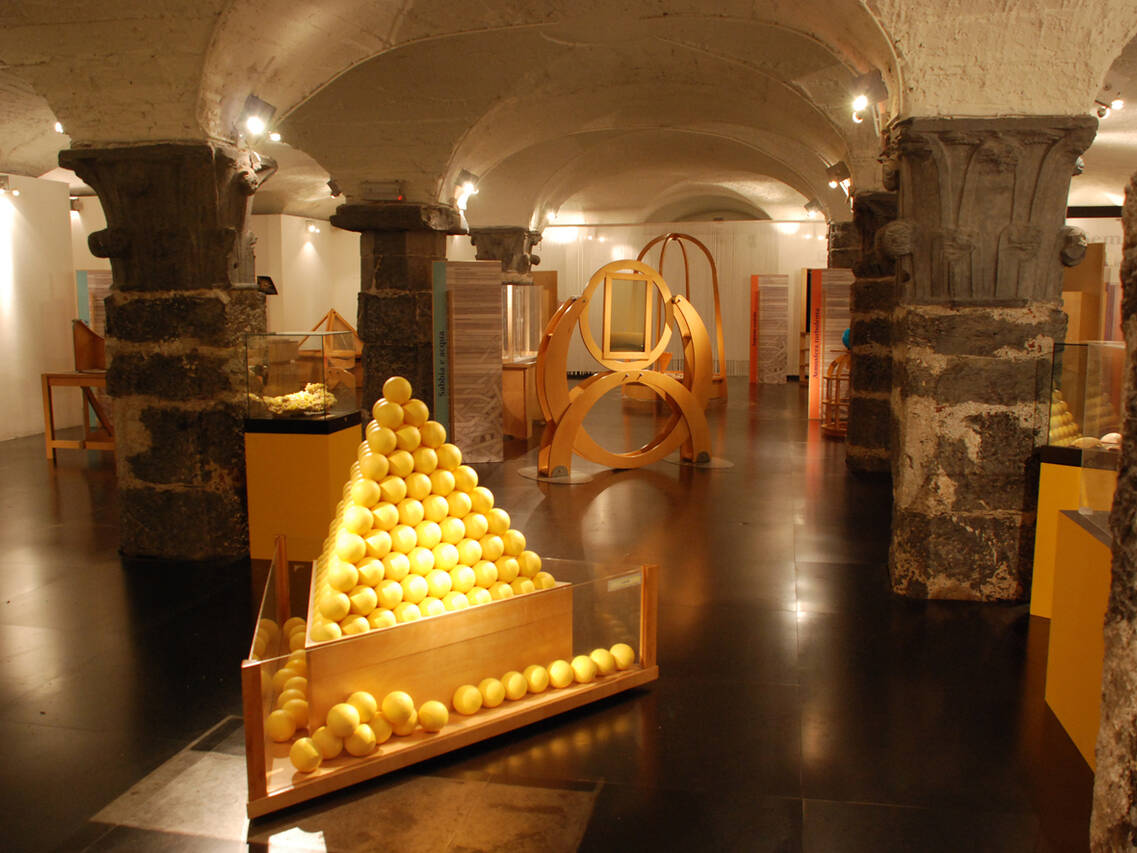 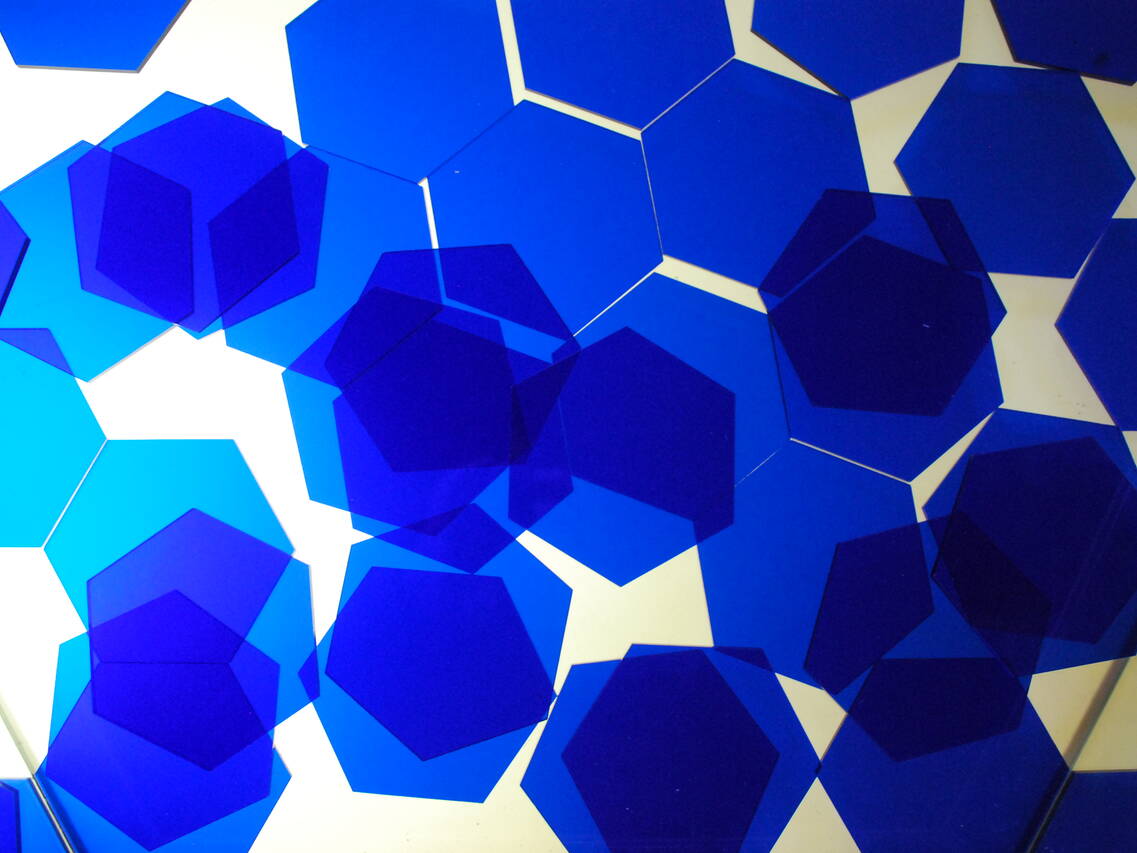 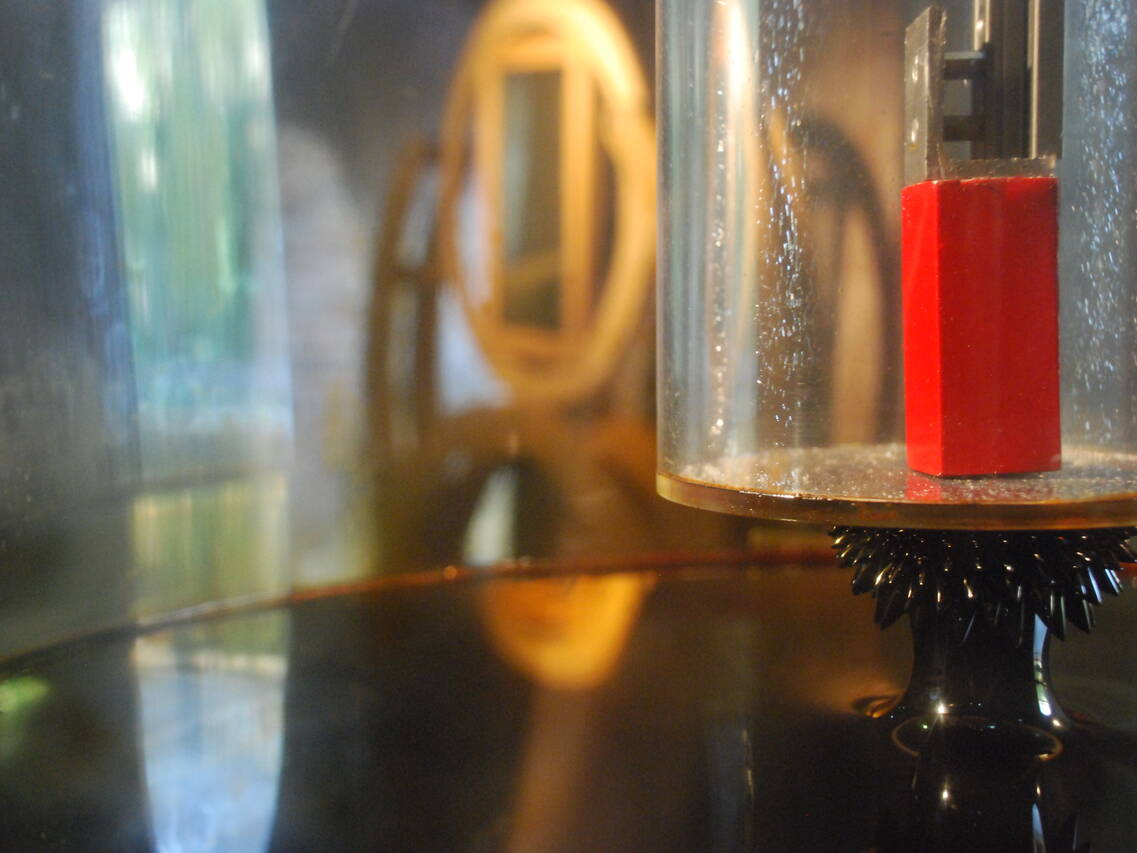 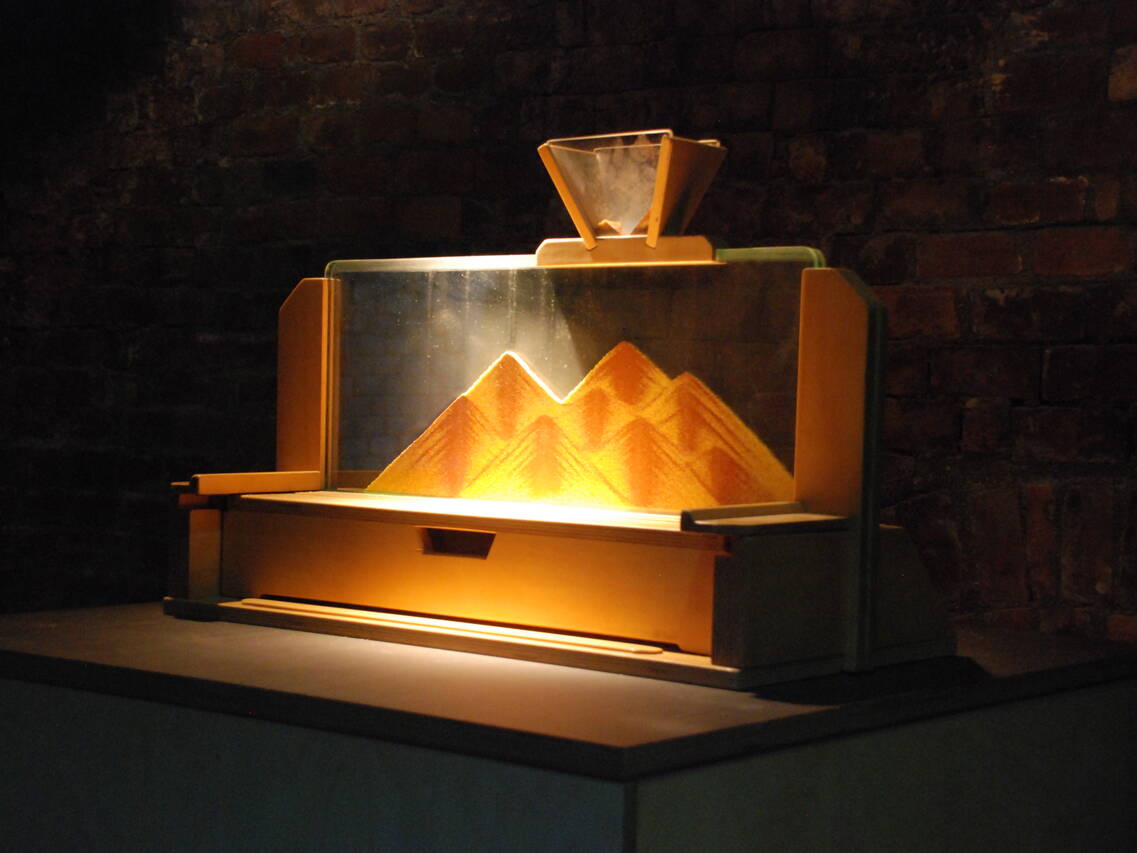 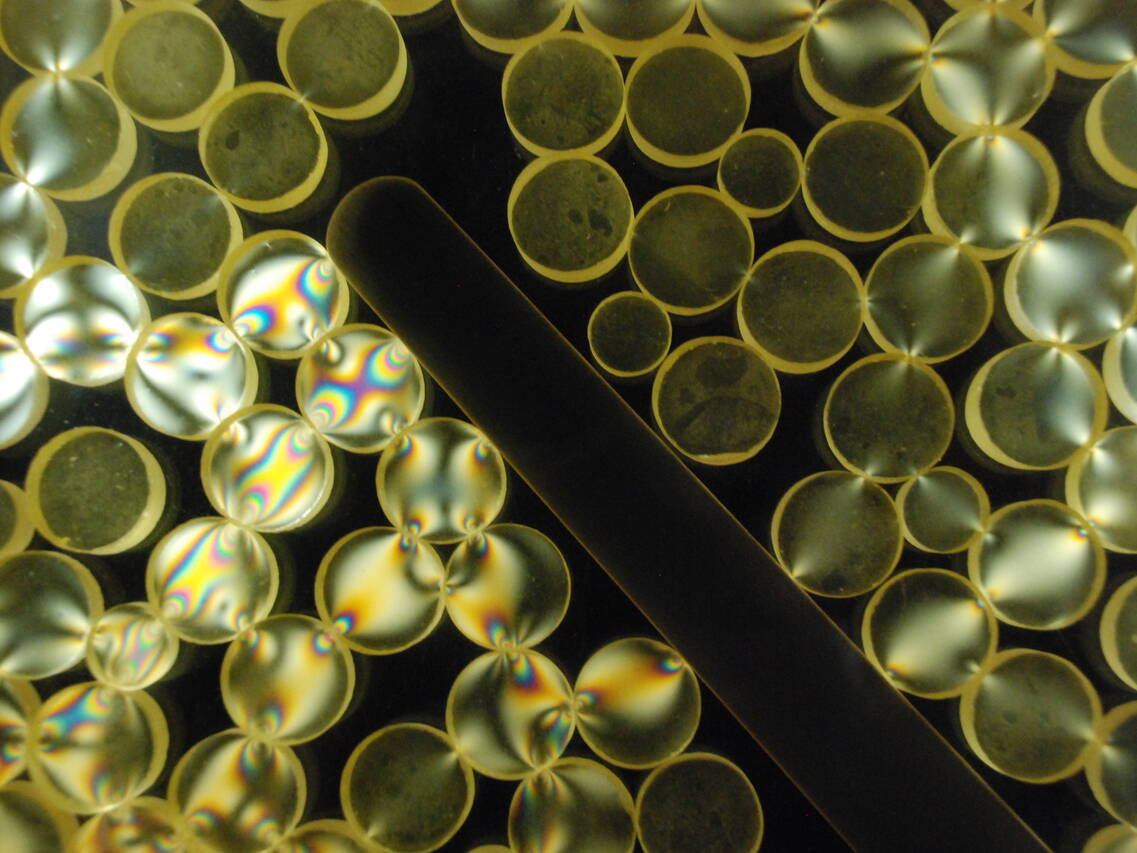 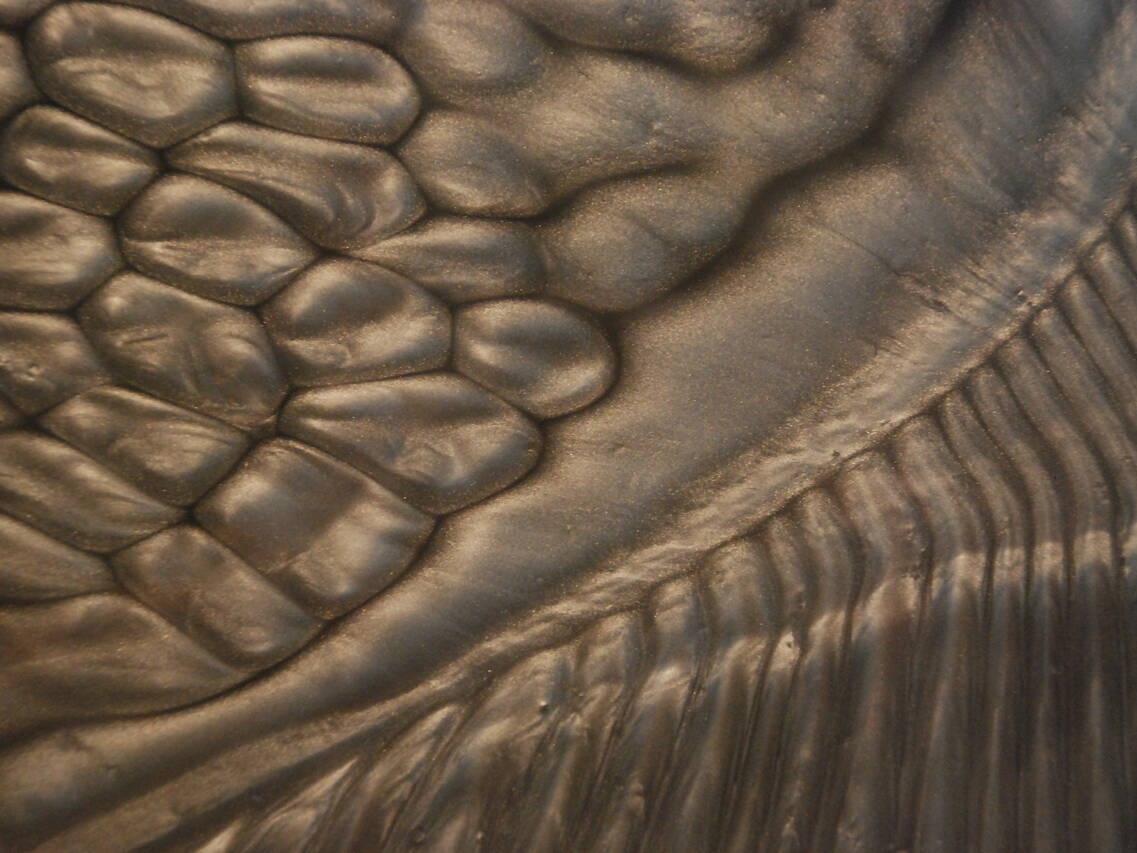 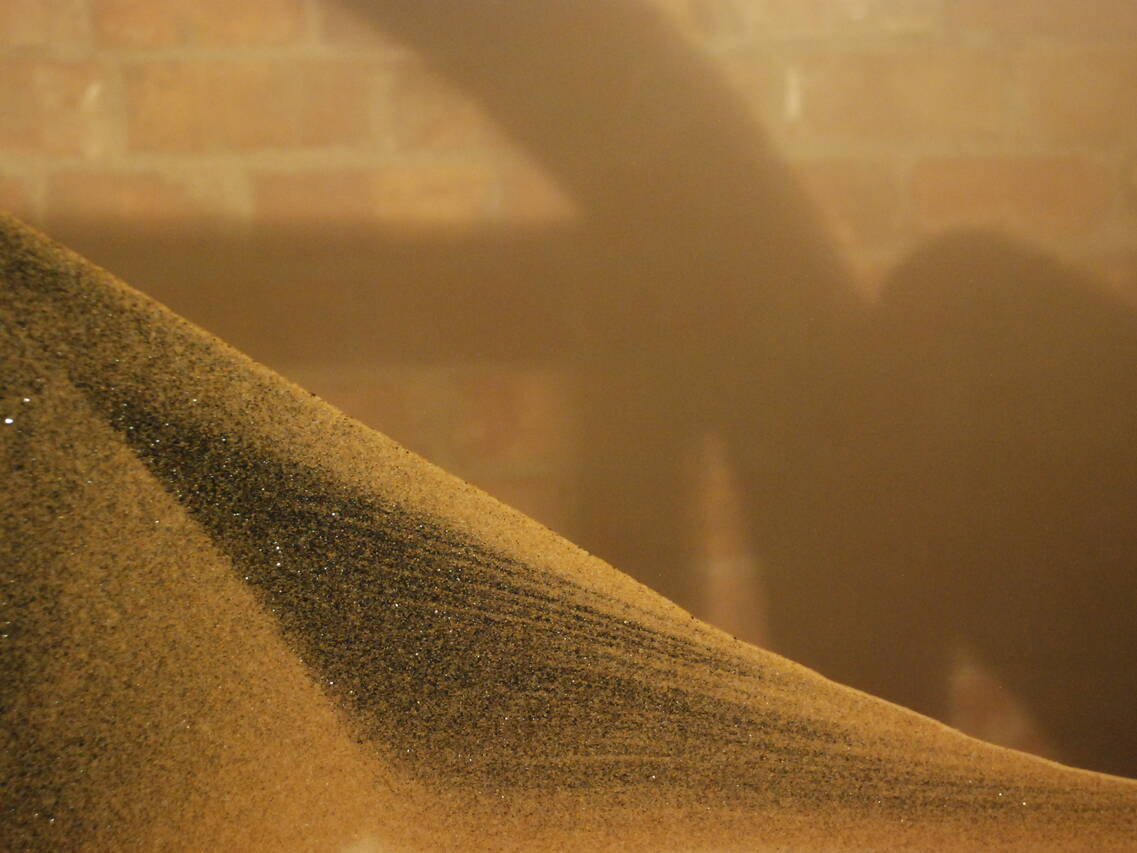 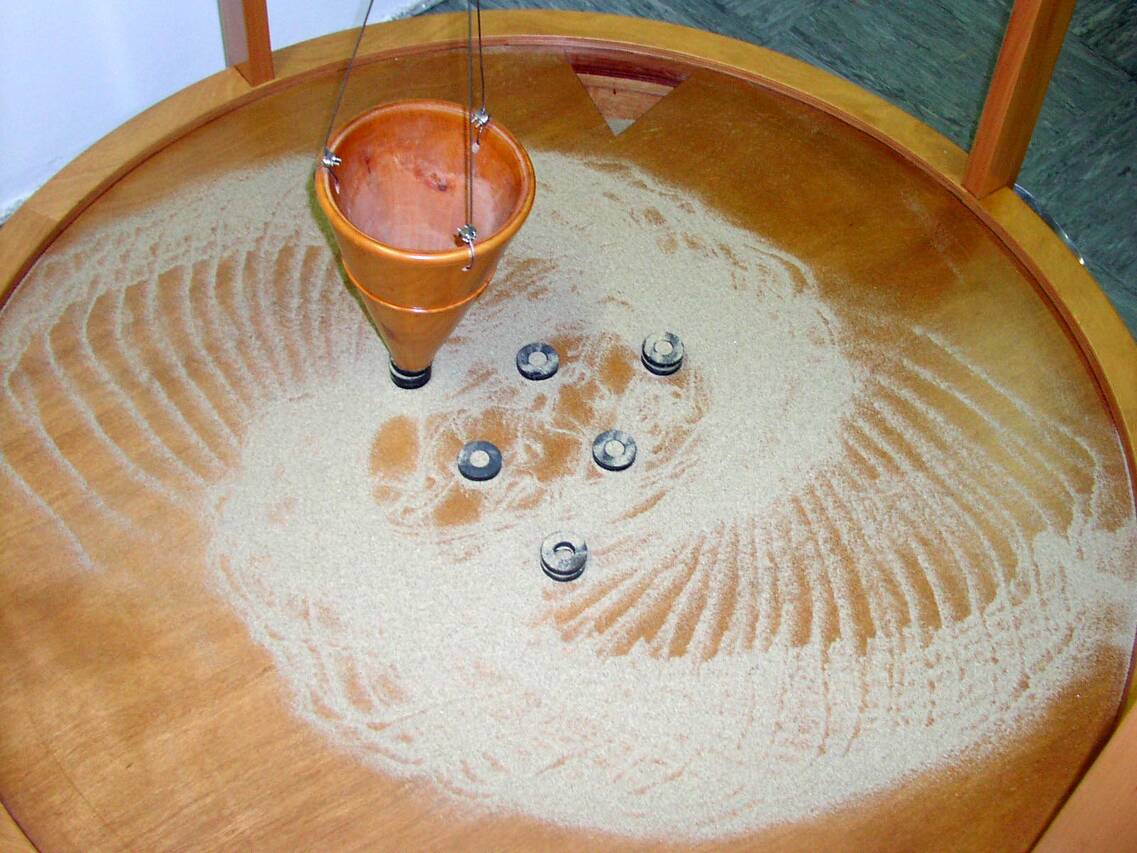