Italy of the Future

'Italia del Futuro' ('Italy of the Future') is an interactive exhibition that presents a selection of 'excellent' results developed by the most important Italian research institutions. The aim is to show an image of Italy in which science and technology represent the pivots of development, training opportunities and investment, beside the common belief that mainly links Italy to its artistic and literary culture.

The exhibition presents examples of technologies or projects in which Italy has a leading role and consists of stations (also called 'islands'), each devoted to a specific subject area: 'Sea and transport', 'Medicine', 'Robotics', 'Archaeology and cultural heritage', 'Particle Physics' and 'A new Made in Italy’. Many exhibits are complemented by impressive artistic or photographic images, some of which are taken from the archive of 'RiScattiamo la Scienza', the contest launched by Cnr in 2013 for the celebrations of its 90th anniversary. It is an innovative exhibition itinerary in which 'art' and 'science' are integrated and 'complement each other to provide the necessary keys to understand nature' (see Frank Oppenheimer, founder of the Exploratorium Museum of San Francisco).

The learning pattern is based on a 'hands-on' approach, according to which direct experience is the most effective gateway to science laws and phenomena.

An exhibition constantly updated, that revises the legacy of centuries of genius, returning an image of Italy as a country in which the advancement of knowledge becomes an instrument to improve the quality of life of the entire society. 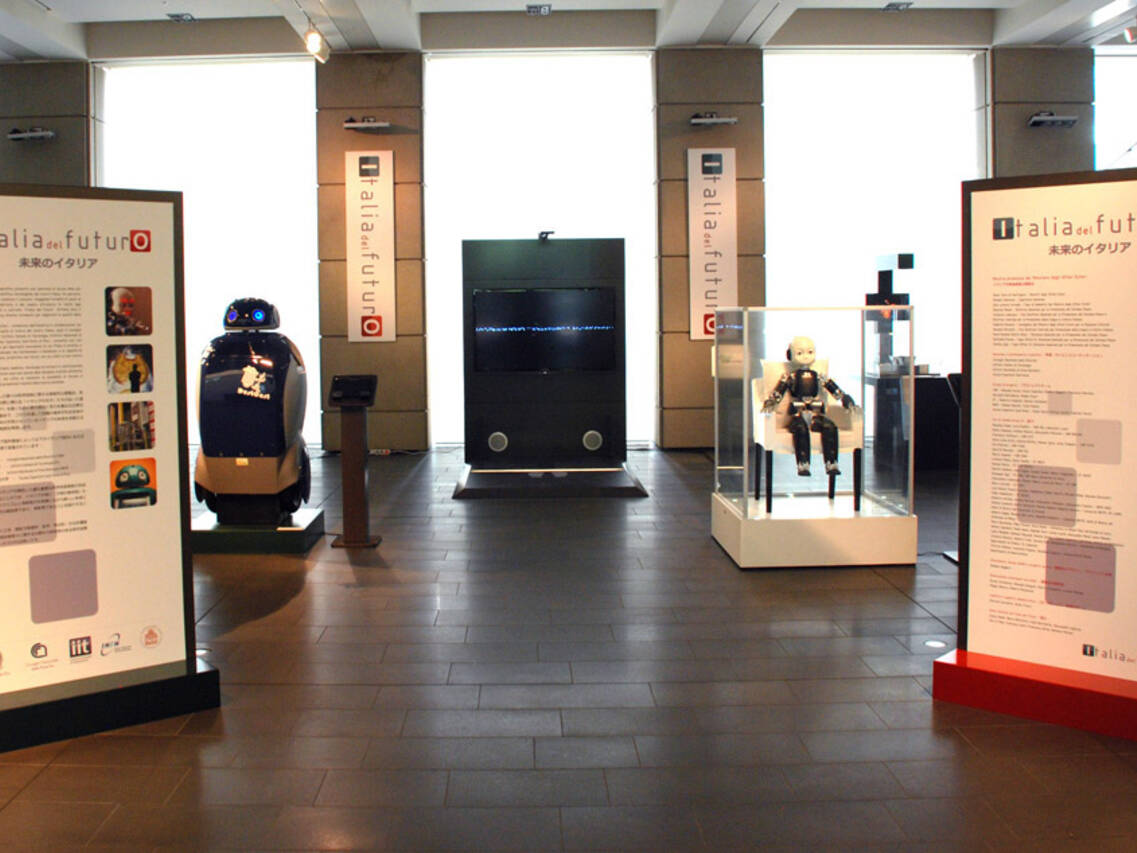 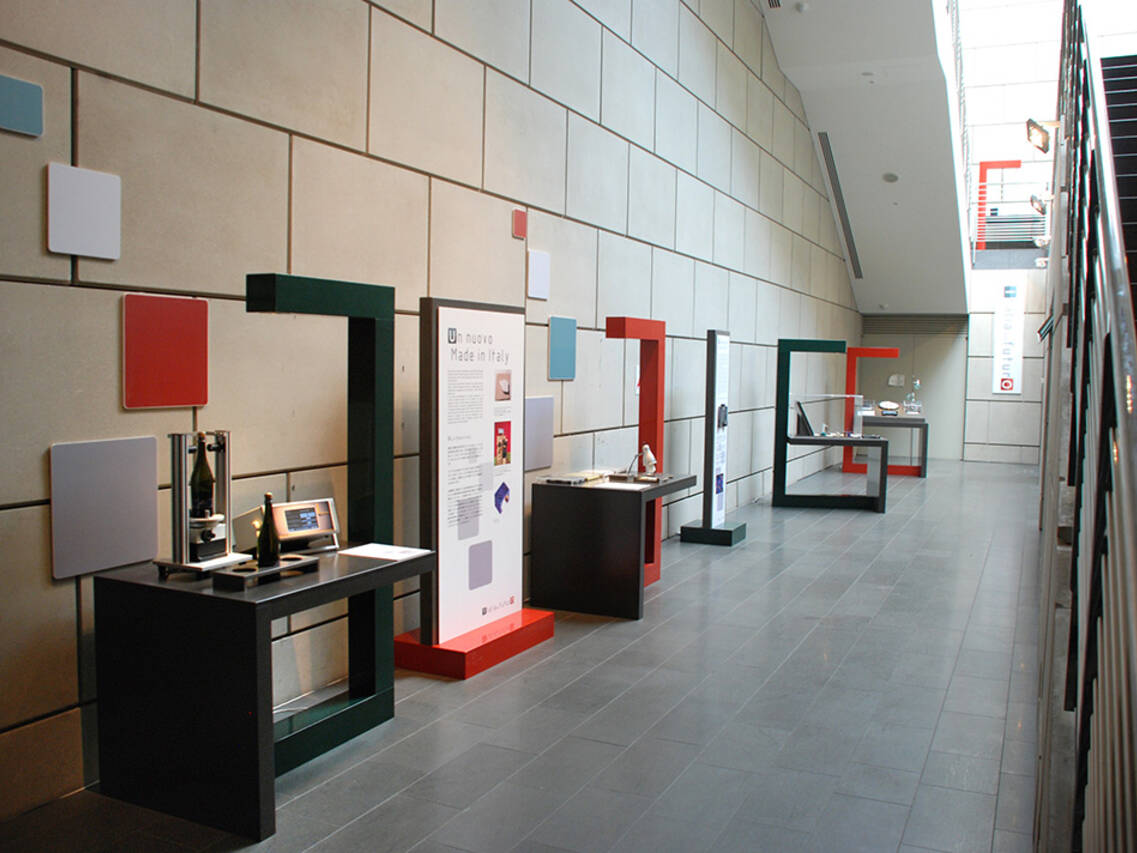 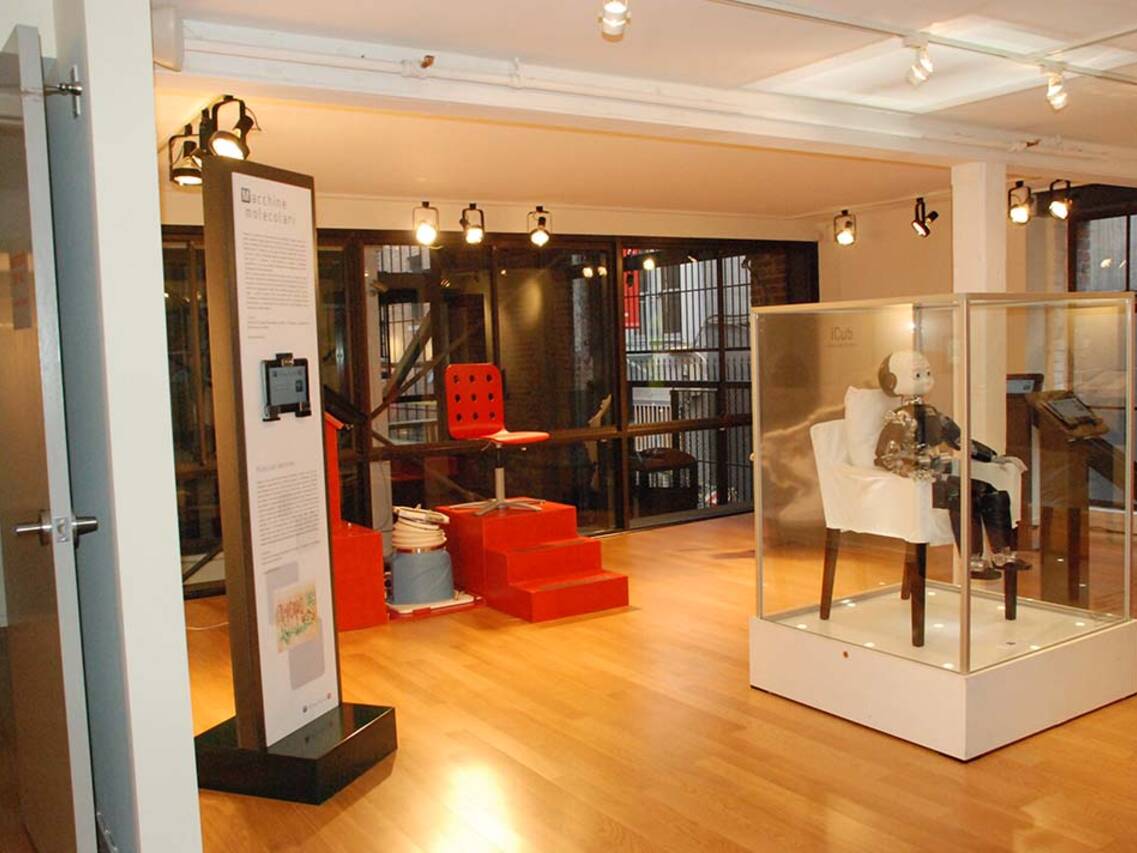 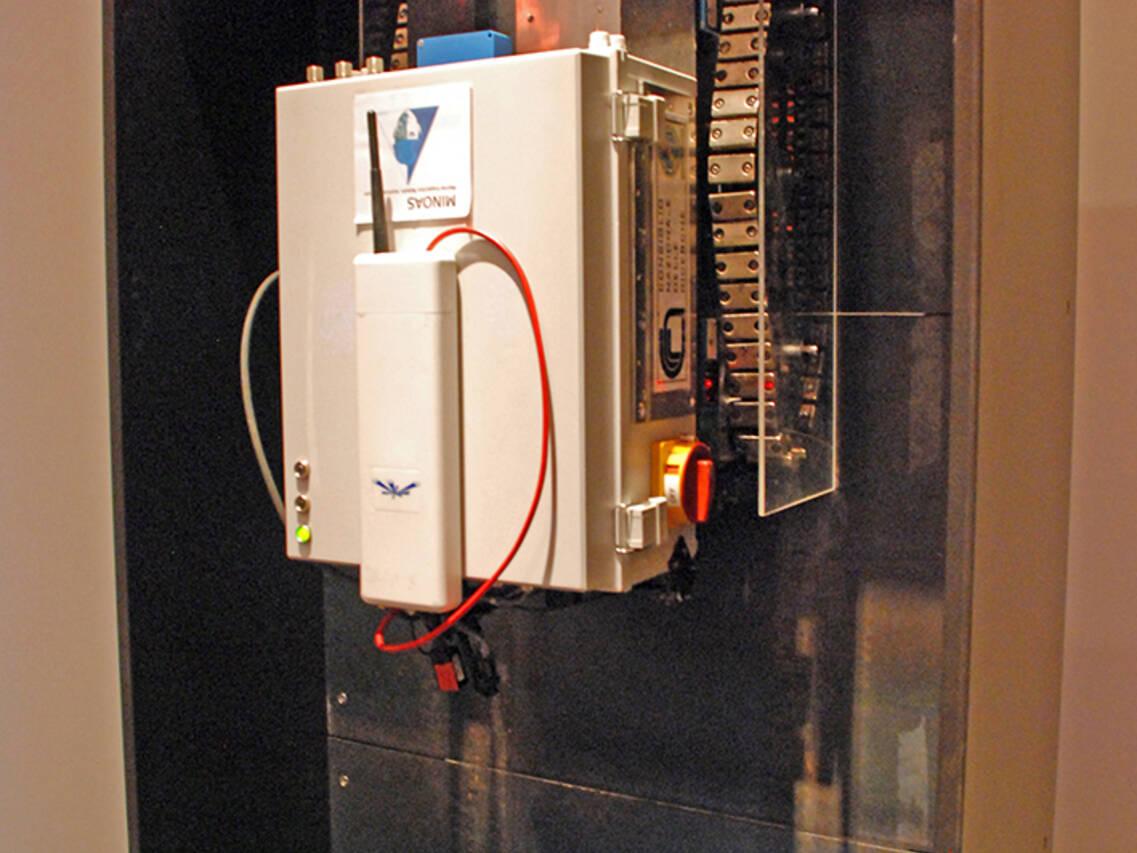 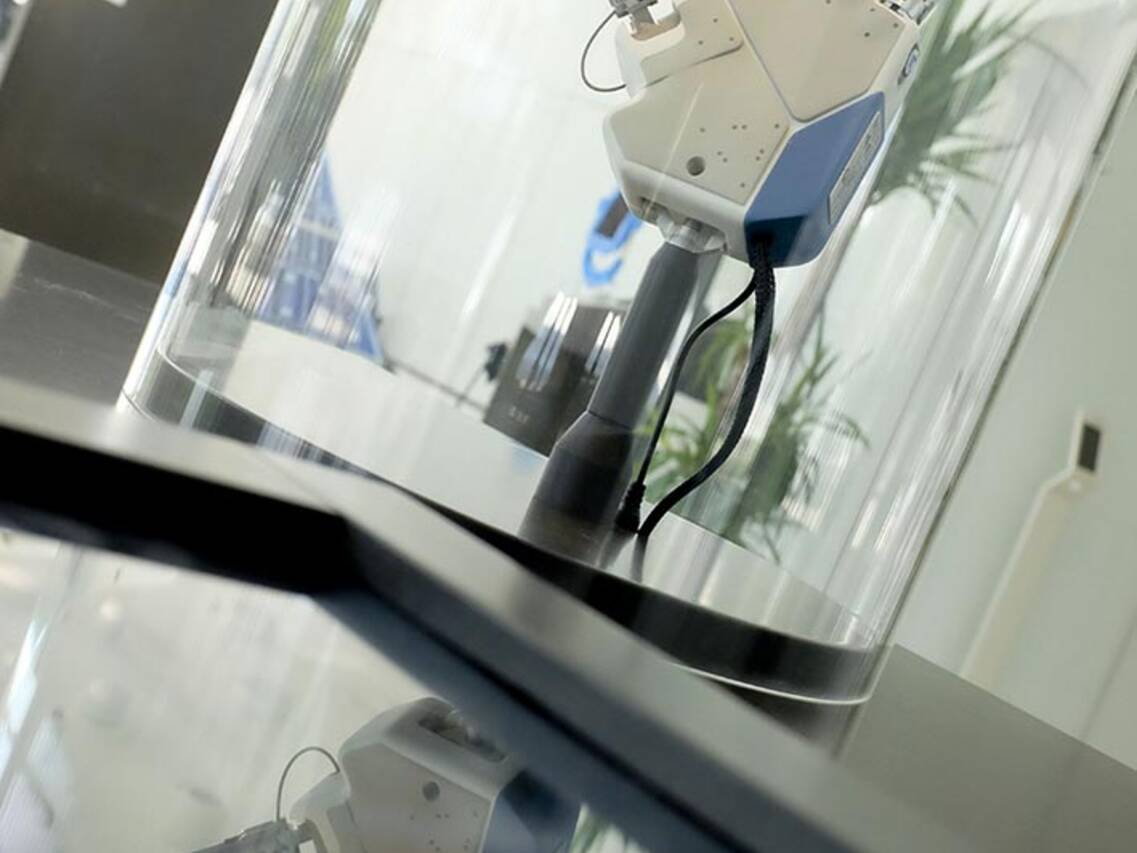 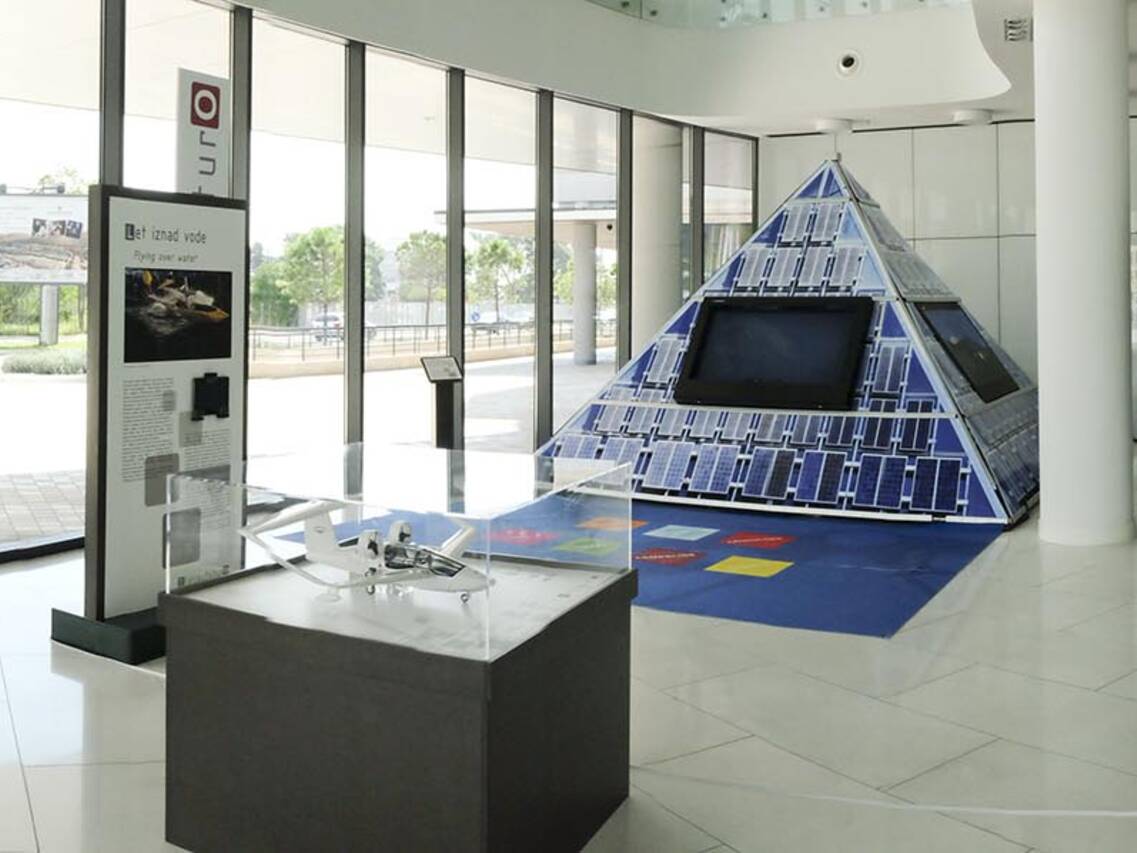 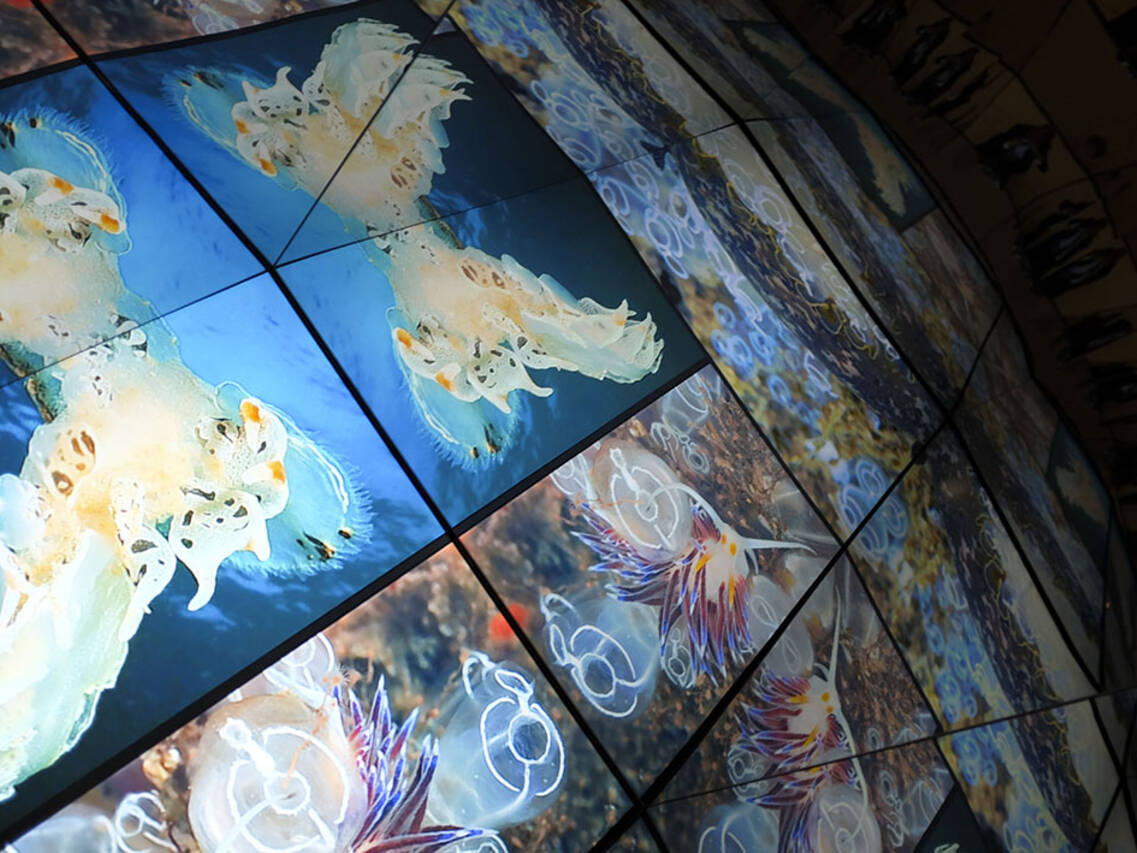 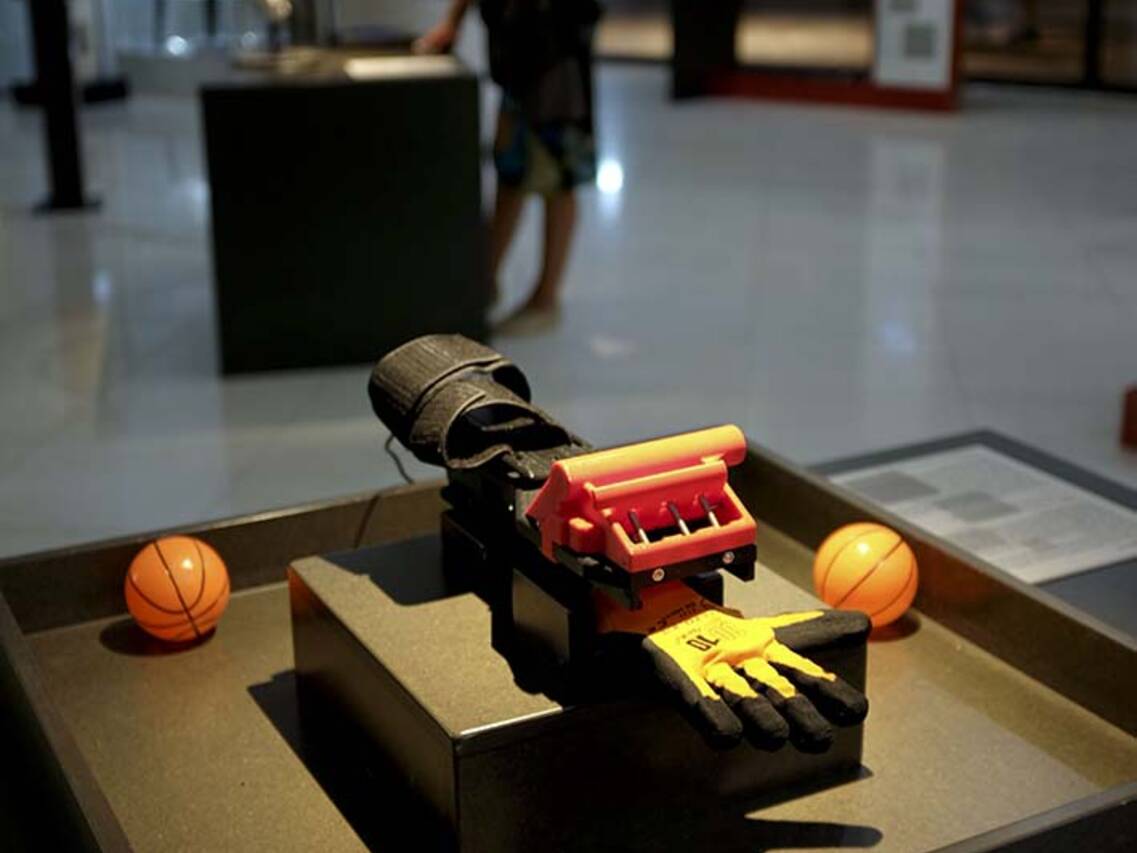 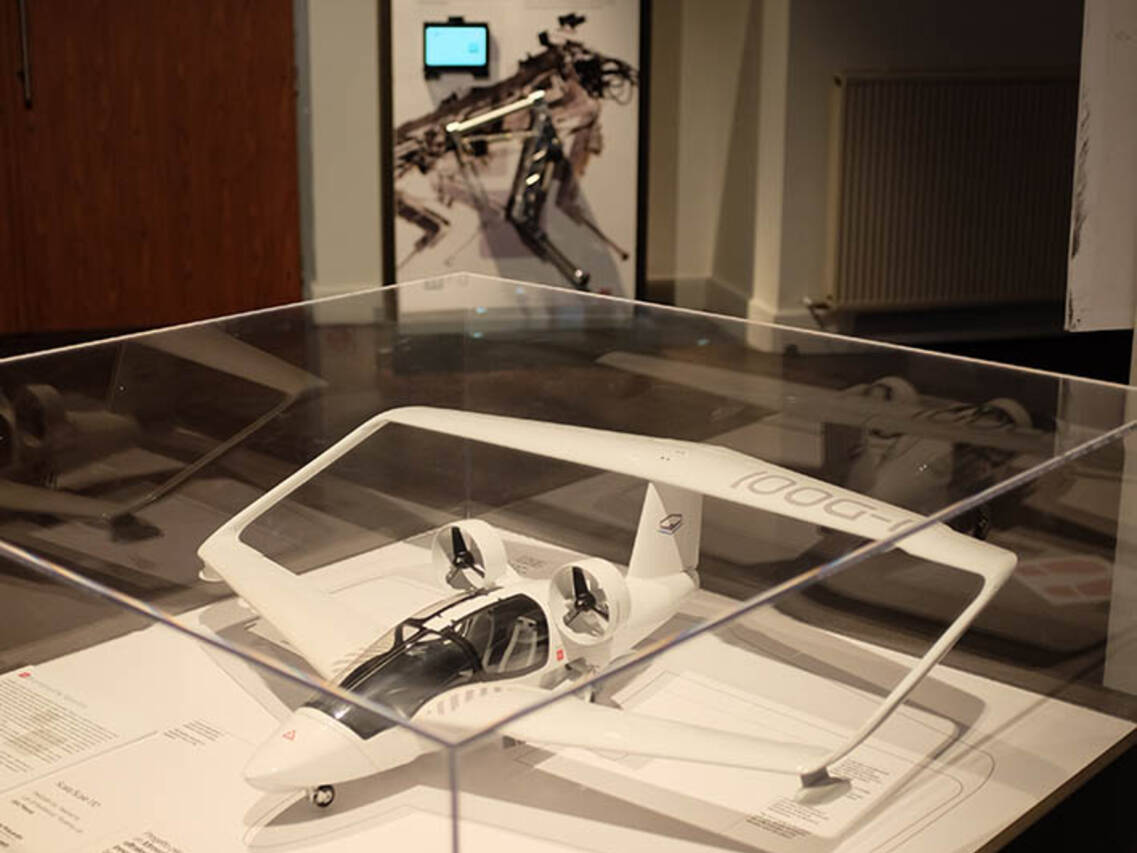 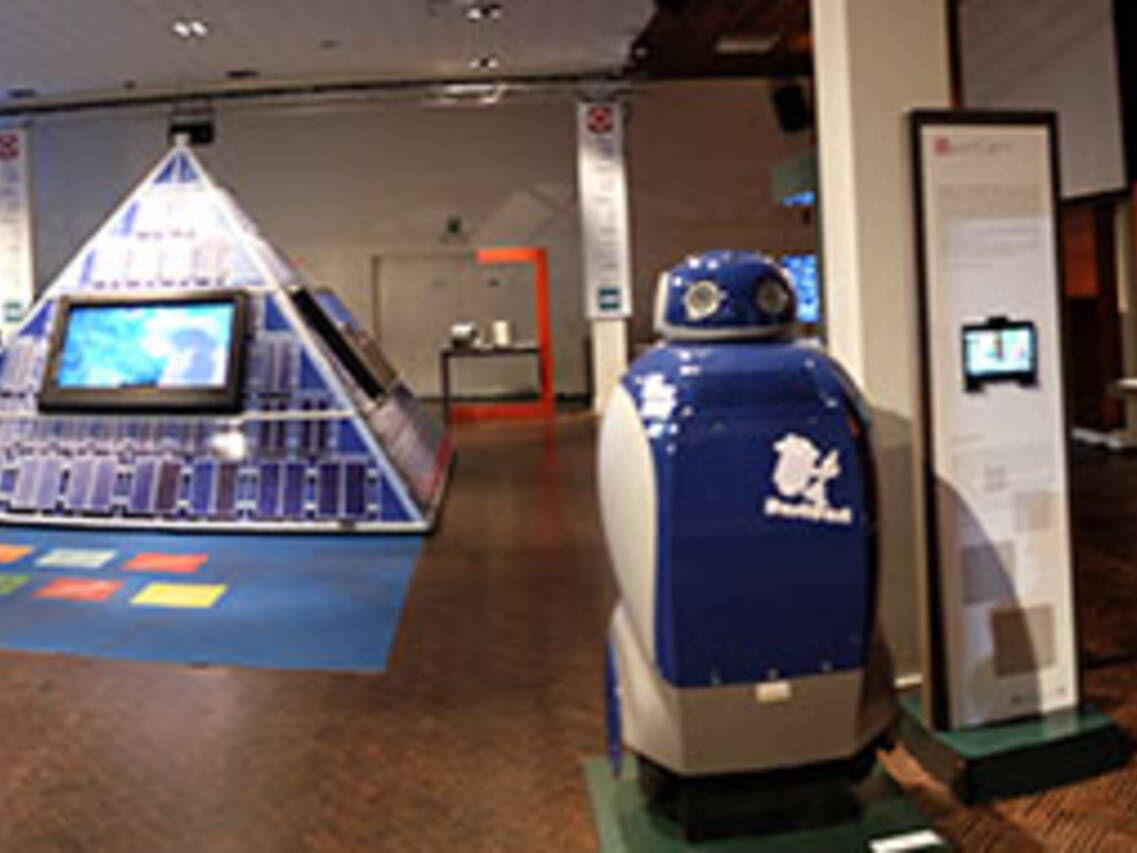 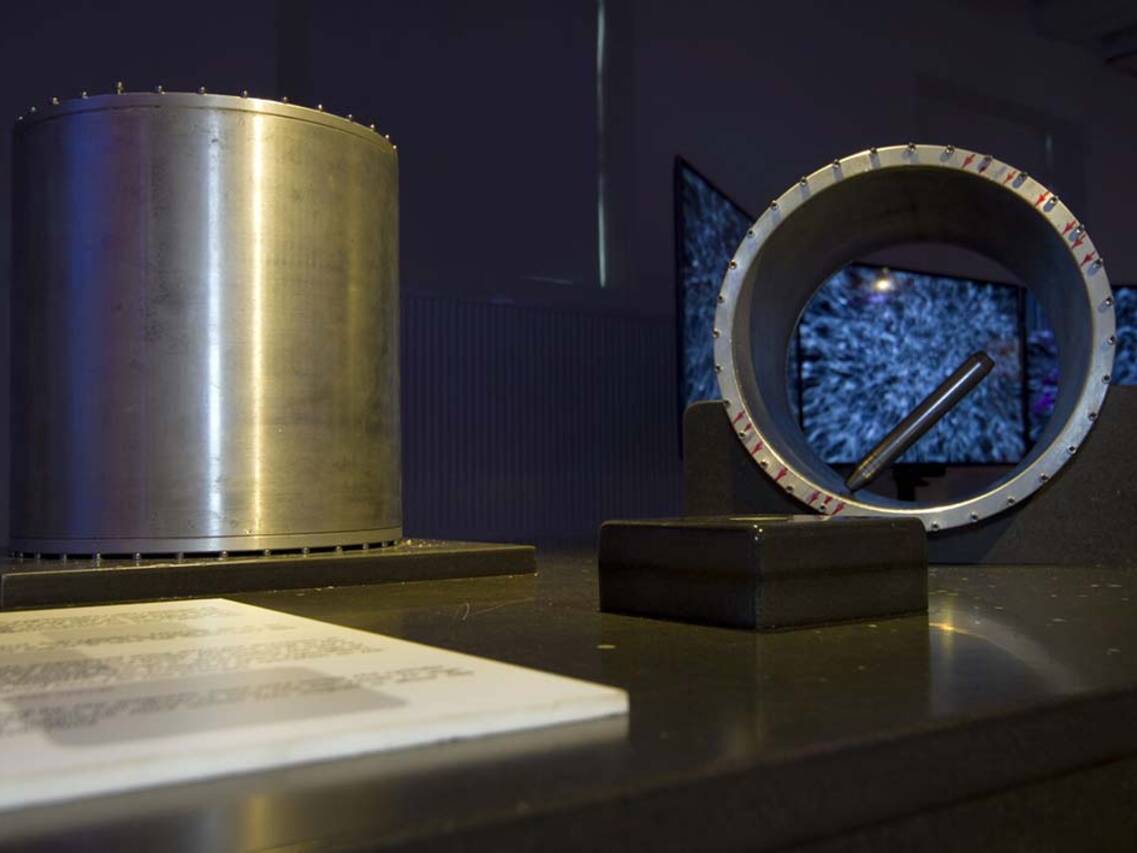