The Wonders of Science

Interactive scientific exhibition that aims to bring visitors of all ages closer to the world of science and technology, through a playful approach. Several phenomena, that we usually take for granted in everyday life, are shown as under a magnifying glass which highlights their most curious and unexpected features.

Some common materials show surprising properties; different technologies which affect our everyday life reveal their operating principles, so that we can get closer to understanding them. Our sensory perceptions falter in front of easy scientific demonstrations and simple experiments help us to visualize important concepts, such as pressure and force, with evidence that no textbook can match.

The exhibition is divided into four thematic areas: Images, Forces and movements, Energy, Matter and Sound. 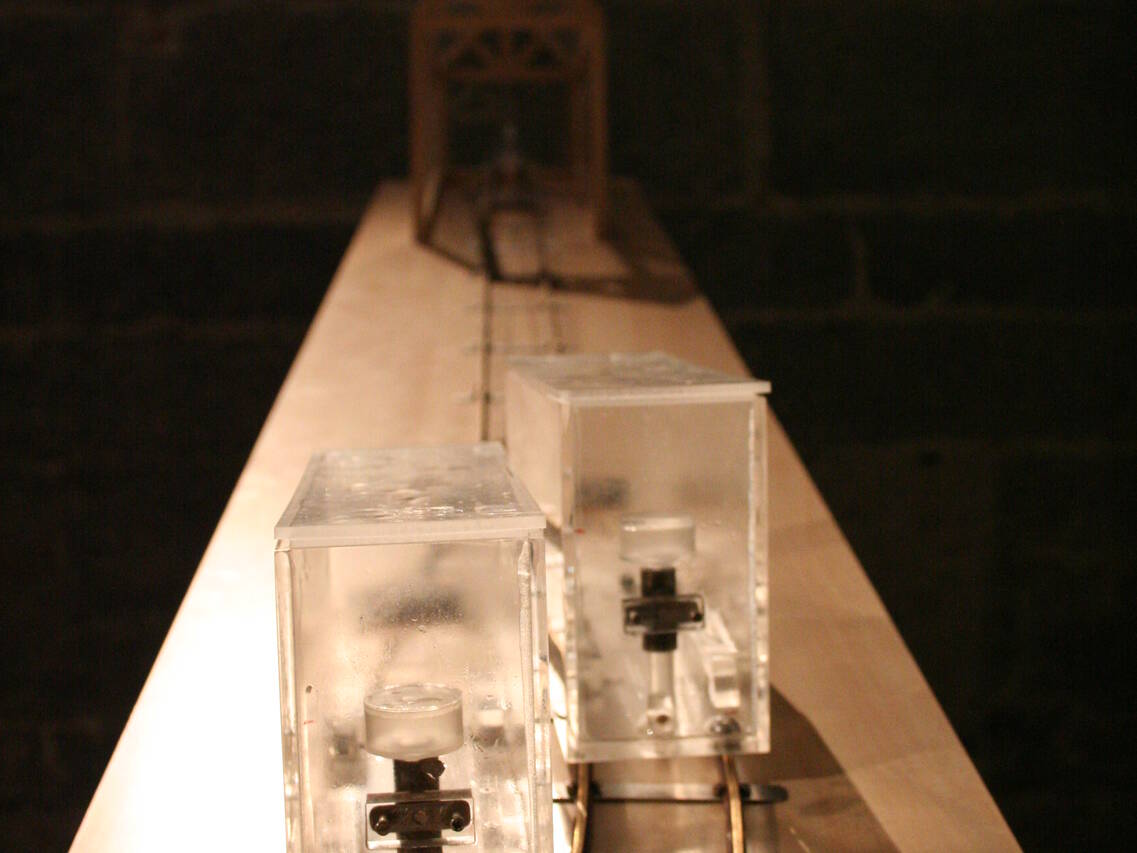 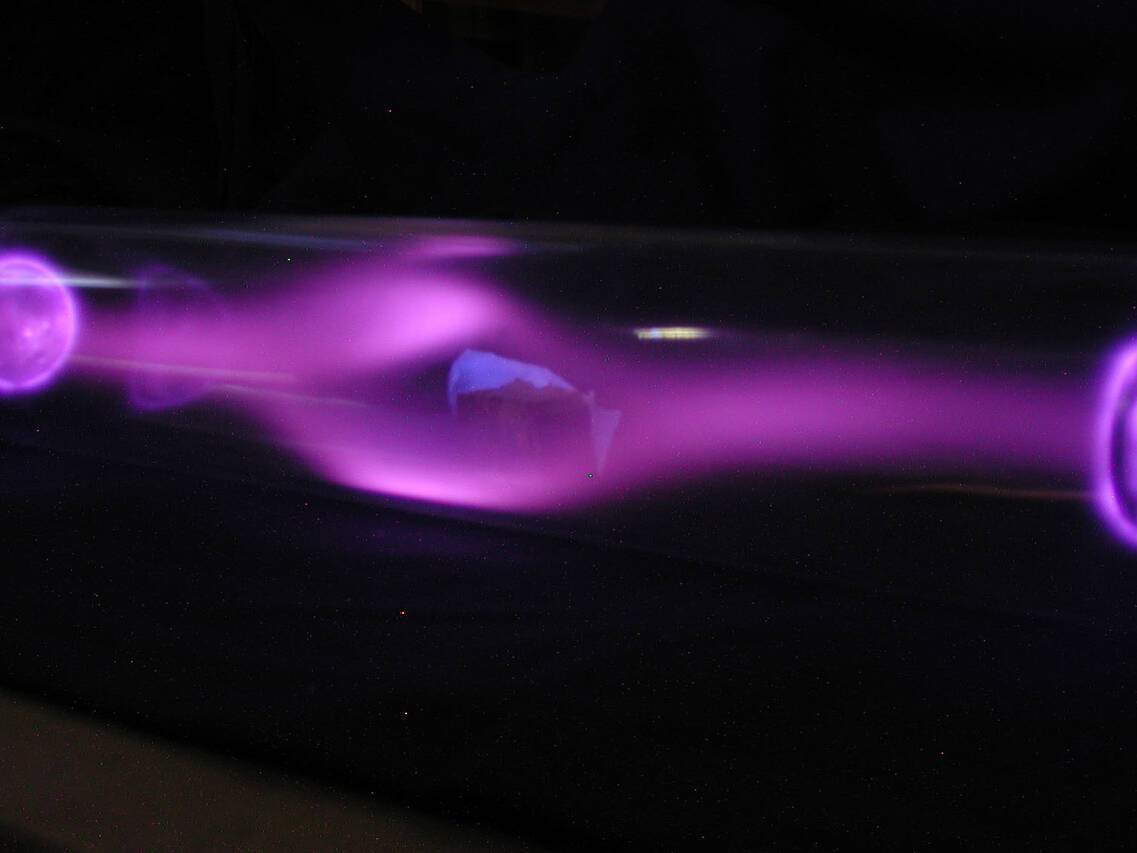 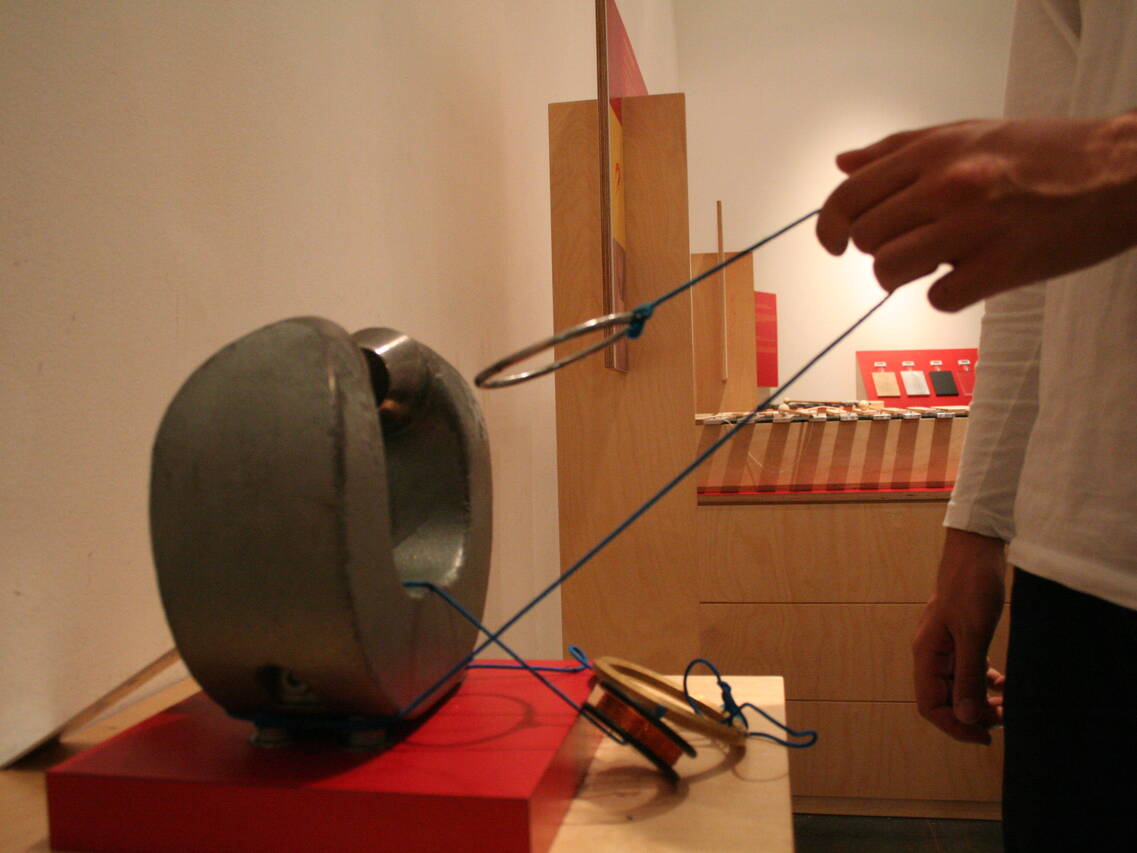 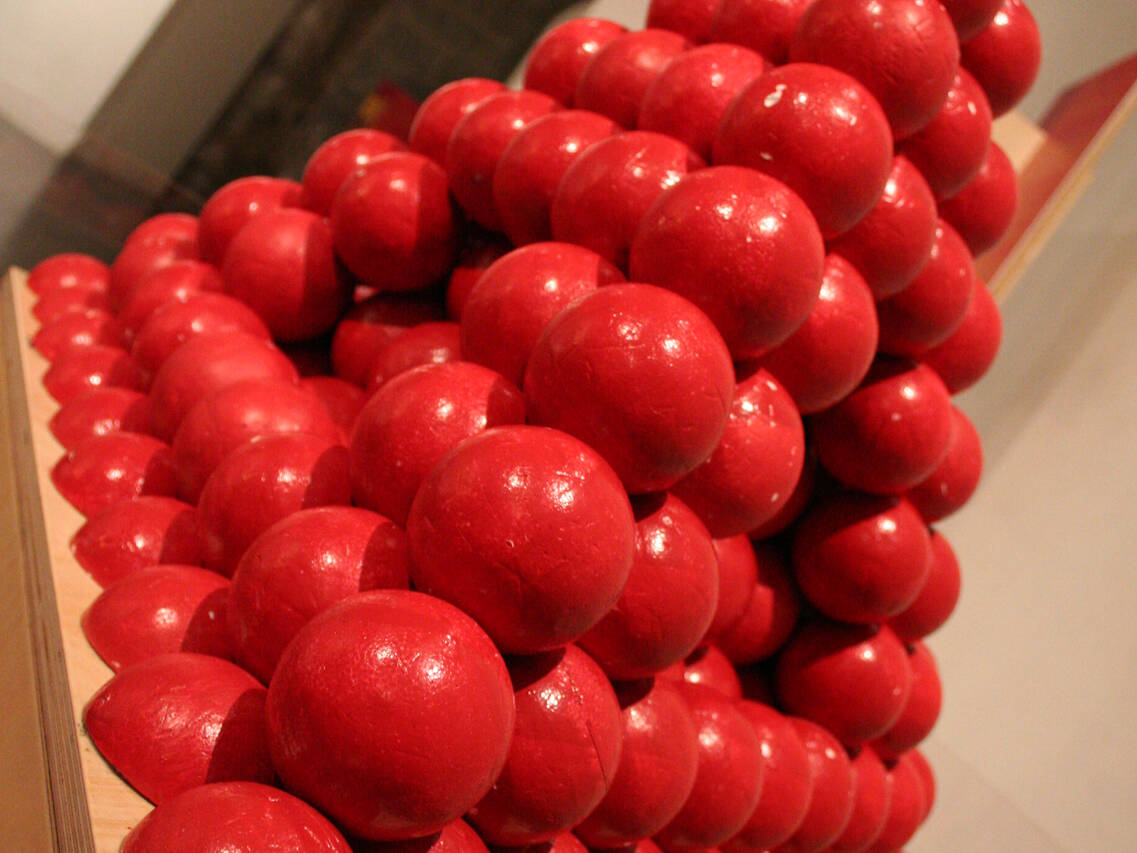 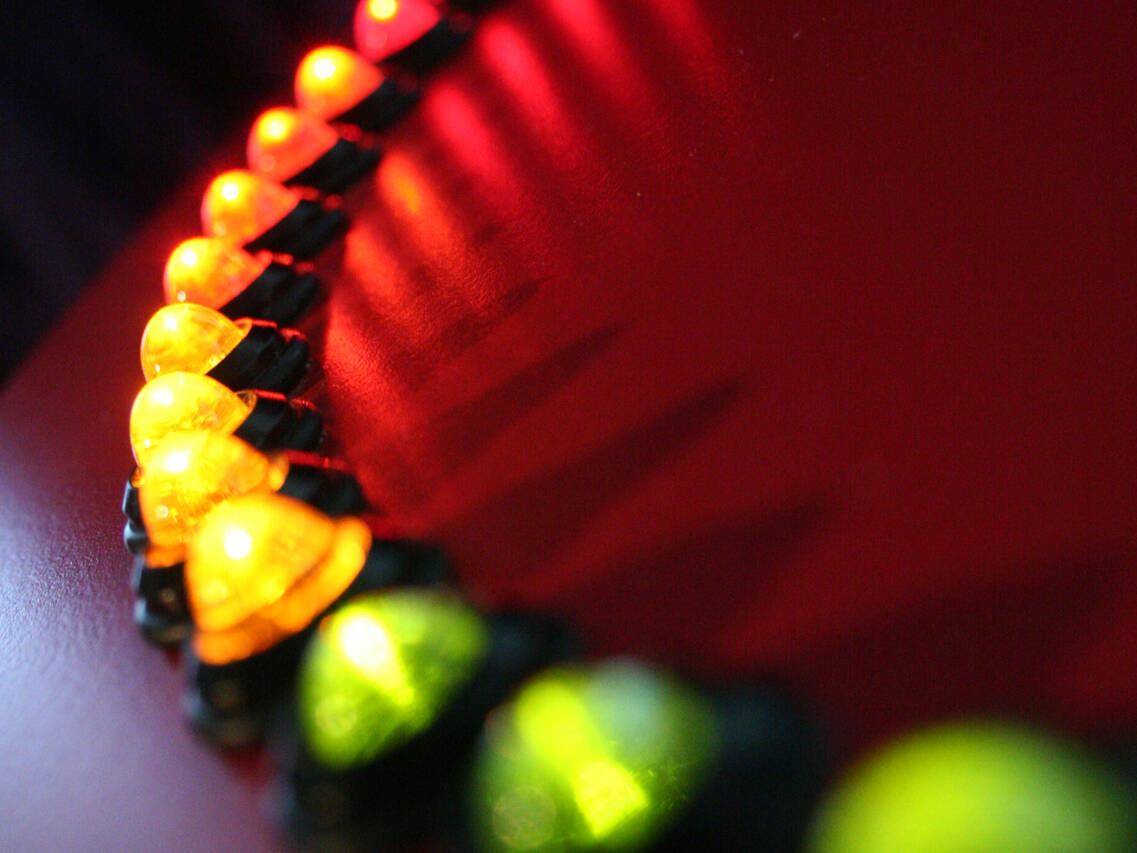 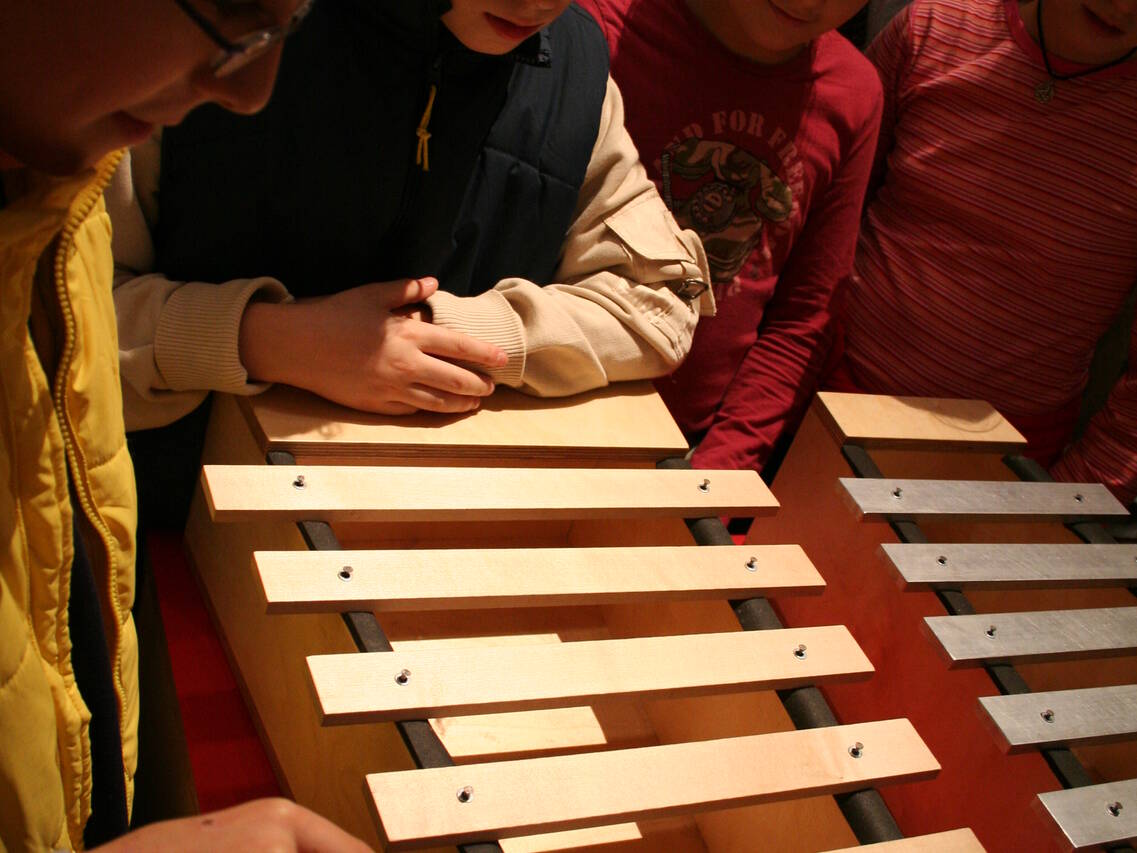