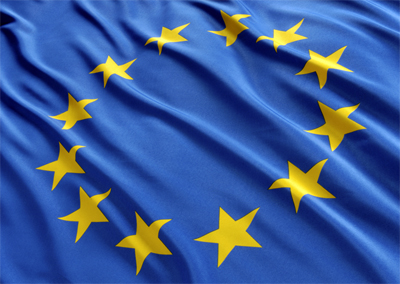 The National Research Council actively participates in European Union programs of Research and Technological Development, reaching the top in terms of number of approved projects.

Since January 1st 2014 the new European Program on Research and  Innovation 'Horizon 2020' is operational and groups three important initiatives once separated: the European Framework Program for Research and Innovation, the Framework Program for Competitiveness and Innovation (CIP) and the European Institute of Technology (EIT). The first Calls for proposals were launched on December 2013. The new Program Horizon 2020 will cover the period 2014-2020.

Cnr strongly encourages the participation of its researchers in the European Union programs, identified as a priority for the Council, by granting its researchers (since 1996) a bonus for the coordination of EU-funded projects.

Under the Seventh Framework Program – FP7 (2007-2013), Cnr was the first Italian research Institution in terms of number of selected projects and it resulted to be one of the top research Institutions at European level involved in R&I. To this day, 713 projects, submitted by Cnr researchers, were financed; many of these projects are still underway and will be completed in the coming years. The contribution from EC amounts to over 258 million euros, 74 of which are granted to projects coordinated by Cnr.

Within “COOPERATION” program which is specifically dedicated to research, 464 projects have been supported.

Most of the approved projects fall under the following scientific fields: Information & Communication Technologies, Nano-sciences, Nanotechnologies, Materials & new production technologies and Environment, thus confirming the excellence of Cnr researchers in these scientific areas.

Within “PEOPLE” program (110 projects), Cnr participation is very high particularly in the Initial Training Networks, the action devoted to the training of early stage researchers.

In “IDEAS” program, which aims at supporting scientific excellence in any field and is run by the European Research Council, Cnr is involved in 27 projects, which are carried out by young researchers (Starting Grants). 14 of them have chosen Cnr as Host Institution.

In addition, Cnr is involved in projects financed under other EC initiatives and managed and launched by the EC Directorates General: DG Environment (LIFE +), DG Enterprise and Industry (Framework Program for Competitiveness and Innovation), DG Freedom , Security and Justice, DG Education and Culture, DG Information Society and Media, DG Employment, DG Health, and others.