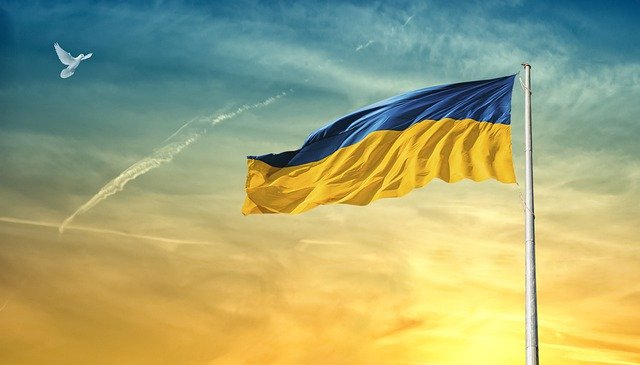 After the pandemic, the war. An event that affects us firstly as human beings, then as Europeans but also as members of the scientific and information world.

From the start of the conflict, the entire scientific network of the National Research Council was mobilised to give support and welcome students, researchers and lecturers but also to offer a contribution to sociopolitical analysis and reaffirm the message that science is the bearer of peace, friendship and collaboration.

Cnr approved the launch of 66 grants for Ukrainian graduates, professors and researchers in conditions of serious difficulty due to the conflict. The preliminary phase is now closed. The calls for application will be issued by the Research Institutes and available, together with all the details, at the following link https://www.urp.cnr.it/pagina.php?id=6.

Speeches by the President: